Jane Fonda was always a favorite actress in my house growing up. Of course, my parents were familiar with her from her movies in the 60’s and for being the daughter of famed actor Henry Fonda. My first memory of her is seeing On Golden Pond in the 80’s. I loved that movie – the scenery (New Hampshire’s gorgeous Squam Lake), the interaction with her on screen and off screen father, and the fact that she was totally rocking a bikini at age 40 (which seemed so old back them *eye roll*).

I may have even partaken in a few of her exercise routines back when her workout tapes were all the rage. I was a little sad when she retired from acting in 1991 but fell back in love with her in a whole new way when Monster In Law came out in 2005. I hadn’t seen her in a comedic role (other than 9 to 5 which I was probably too young to fully appreciate) before and thought she was just brilliant as the scheming, noisy mother in law to Jennifer Lopez. She has since appeared both on Broadway and in an HBO series.

But her latest project is a Netflix series that once again shows off her comedic talents. “Grace and Frankie” is the story of two “frenemies” who wind up as roommates after their respective husbands who were business partners decide to marry each other. The two women. who are very different from each other, wind up living together and struggling to deal with the hands they’ve been dealt. While there are some absolutely side splitting moments, the series also has a taste of sincerity and tenderness that balance out the humor perfectly and make it feel real.

The cast is perfect – Lily Tomlin plays Fonda’s roommate while Martin Sheen is her ex-husband and Sam Waterston is absolutely brilliant as Sheen’s business partner and love interest. For me, this series came along at the perfect time. It seemed like all of the series I typically watch during the week had wrapped up with their season finales and I was looking for something to watch in the evenings. The only downside was the temptation to binge watch Grace and Frankie was strong as it is so enjoyable!

Keep in mind that this is a Netflix original series, so some of the language is not as cleaned up as it would be on network television and there are a few things you might not want said around smaller family members. Grace and Frankie is probably best enjoyed after the kiddos have gone to bed and you can give it your full attention. 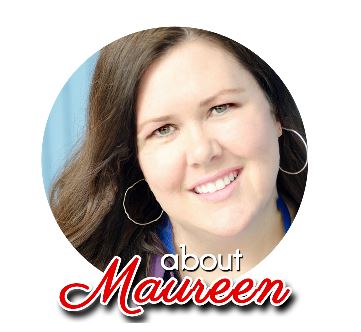 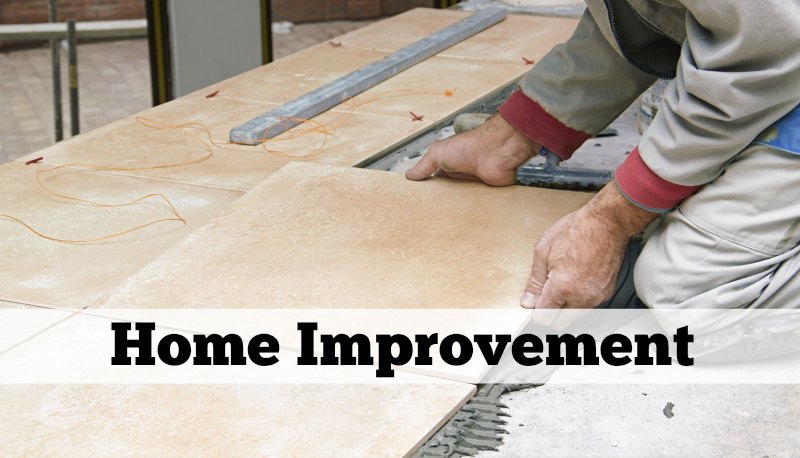 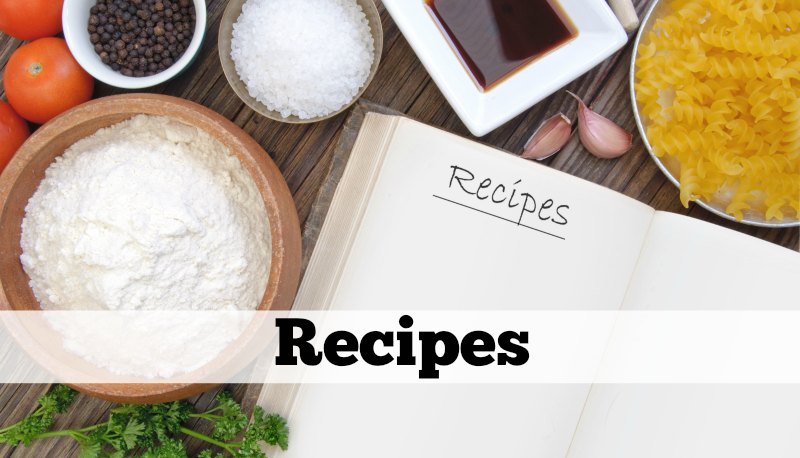 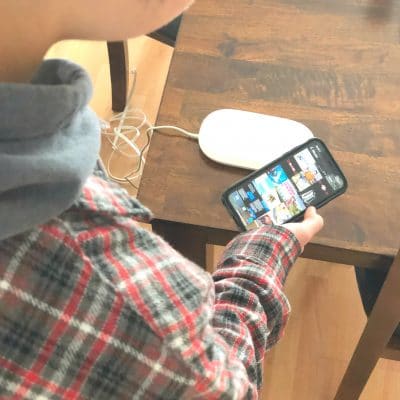 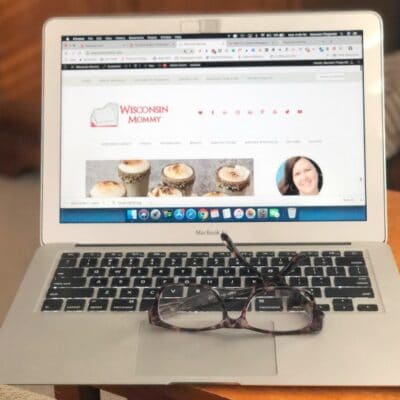